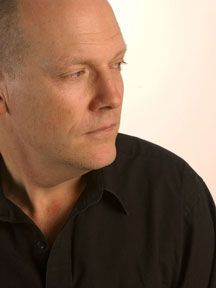 Godfrey has earned awards and commissions from the J. S. Guggenheim Memorial Foundation, the American Academy of Arts and Letters, the Fromm Music Foundation, the Rockefeller Foundation, the Bogliasco Foundation, the Koussevitzky Music Foundation, and the Barlow Endowment for Music Composition, among many others. His music has been performed by
distinguished soloists, chamber ensembles and orchestras throughout the U.S. and abroad. He is founder and co-director of the Seal Bay Festival of American Chamber Music (on the Maine coast) and is co-author of Music Since 1945.