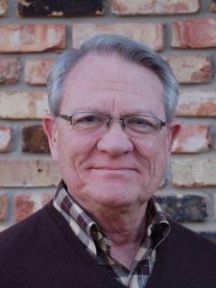 David Hinds received his Bachelor of Music Education degree from West Texas A&M University and his Master of Music Education from the University of North Texas. He has taught both band and orchestra at the middle school and high school levels in Amarillo, Texas and played with the Amarillo Symphony for many years during his teaching career. He recently retired as a middle school orchestra director. Hinds currently conducts the Amarillo College Suzuki Orchestra and the Amarillo College Chamber Orchestra. He is a member of ASCAP, TMEA, TODA, TMAA and ASTA. Hinds serves as an adjudicator for UIL orchestra contests and has served as a regional orchestral conductor/clinician. Carl Fischer Music is proud to publish several of his string orchestra compositions, some of which appear on various state contest lists.