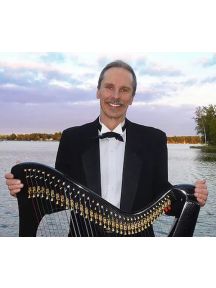 Jeffrey Turner started out in the commercial music industry, living in the Chicago area he worked in the jingle business as a studio musician, arranger and copyist on more than 8,000 recording sessions. He’s also worked for many recording artists including Tony Bennett, Diana Ross, The Smashing Pumpkins and has worked as an orchestrator for the Chicago Symphony Orchestra.

Now active in music publishing, many of his titles have appeared on the J.W. Pepper Editor’s Choice list and several have been performed at the Midwest Clinic. His music is published by Alfred Music and Carl Fischer Music.