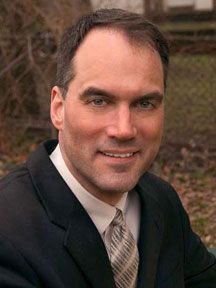 Dr. Lon Beery is a vocal music educator at Spry Middle School in Webster, New York. Prior to returning to public school teaching, he was an Assistant Professor of Music Education at Syracuse University. Dr. Beery has also taught Choral Arranging at the Eastman School of Music. He is a frequent guest choral conductor, working especially with middle school choruses. In 2009, he was named the Rochester Philharmonic Orchestra's Choral Music Educator of the Year. In January 2013, he served as the vocal music headliner for the Michigan Music Conference. He has also served as the Eastern Division ACDA Middle School Repertoire and Standards Chair. Dr. Beery has written several articles related to General Music and Choral Music education which have appeared in the Music Educators Journal and the Choral Journal. He has presented sessions at state, regional, and national conferences of NAfME and ACDA.