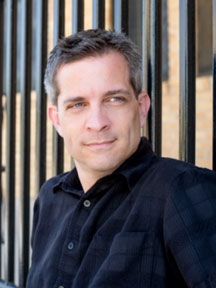 Mark Burrows is a writer, composer, and clinician whose works are published by many major houses.  His choral pieces, musicals, and music education resources top numerous best-seller lists.  Known to little listeners as “Mister Mark” he tours the nation performing concerts for children and families.  His award-winning music can be heard on Sirius XM Radio.  One song, Amazon Rock, was recorded by Nick Records for a Dora the Explorer album.  Mark received his undergraduate degree in music education from Southern Methodist University, and his graduate degree in conducting from Texas Christian University.  He lives in Fort Worth with his wife, Nina, and their two daughters, Emma and Grace.