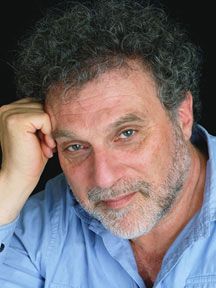 In addition to his concert music, Bresnick has also written music for films, two of which, Arthur & Lillie (1975), and The Day After Trinity (1981), were nominated for Academy Awards in the documentary category (both directed by Jin Else). His music has been recorded on Cantaloupe Records, Composers Recordings, Inc., Centaur, New World Records, Albany Records and it is published by Carl Fischer, LLC (NY), Bote and Bock (Berlin) and CommonMuse Publishers (New Haven).