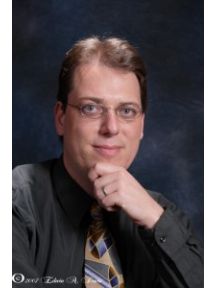 Named a "Young and Rising Composer" by the Cleveland Chamber Symphony in 1998, Dr. Herman has had significant premieres and performances around the world. His chamber music for woodwinds has been performed at several International Double Reed and International Clarinet conventions, and his choral music has been heard at several Music Educator's Association conventions.

Currently on the faculty of both Shenandoah Conservatory and Western Kentucky University, Dr. Herman has also taught music theory and composition at West Chester University and Temple University.