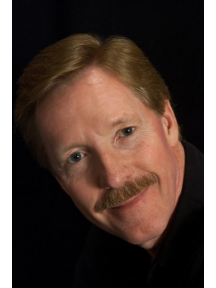 Richard Ewer holds a Bachelor's degree in Choral and Instrumental Music Education from Utah State University and a Master's in Music Composition from the University of Oregon. A former music educator, Richard taught and directed high school choirs for several years in Eugene, Oregon, before moving to the Phoenix, Arizona area. He has composed and arranged numerous pieces for many types of performers and ensembles and his piece Windflowers was published previously by Carl Fischer Music. As a singer, classical guitarist, and pianist, Richard has had an active performing career and especially enjoys performing musical theater. He and his wife Cassandra, a professional singer, have three children and live in Gilbert, AZ.