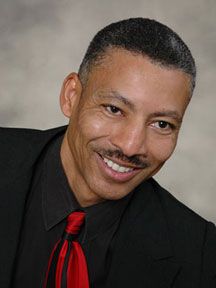 Robert L. Jefferson is an experienced vocalist, songwriter, recording artist and pianist. Highly sought as a performer and clinician, he has taught all grade levels, Pre-K - college, and continues to serve as organist and music director for churches of various denominations. He has also performed with major symphonic orchestras and in concert halls throughout the United States and abroad.

His published compositions and arrangements include numerous choral works, works for voice and piano, instrumental works, and textbooks. A leading expert in the study of Gospel Music performance, Dr. Jefferson is the author of the popular and comprehensive book How to Play Gospel Music.