I don't think that it is good for the world of music to have everything come out of the same mold. God didn't place only roses on earth, or only lilies or only violets. He put flowers of many sorts and many colors here, the beauty of each enhancing that of the others.

Known as “The Dean of African American composers,” William Grant Still (1895-1978) stands among the most barrier-shattering composers in U.S. history. He was the first African American to conduct a major American symphony orchestra, have a symphony (his Symphony No. 1) performed by a leading orchestra, and have an opera performed by a major opera company and broadcast on national television. Still wrote nearly 200 compositions during his lifetime, exploring a variety of genres including orchestral music, vocal music with orchestra, and choral music, ultimately creating music for both the concert hall and for film and television. His works often blend a number of uniquely American genres, including blues, jazz, and spirituals, with traditional classical elements.

As a result, no matter the texture, tempo, or key of Still’s pieces, listeners can access a lyrical, atmospheric sensibility that feels uniquely 20th-century American, yet timeless; a moment in history that represents the musical expressions of the past while also anticipating the styles of the future. It is this straddling and anticipation of time and genres that allows Still’s voice to carry so clearly today. As was true for previous listeners, we, too, are curious to hear the reflections of the past as told from his perspective, and to see the ways in which he helped usher in the styles of the future.

Explore some of the composer’s most exciting and dynamic works below, and see a complete list of his pieces in our catalog here.

Premiered by the Philadelphia Orchestra under Leopold Stokowski in 1937, Still’s Symphony No. 2, “Song of a New Race,” is one of Still’s most popular works, known for its broad lyricism. See the Minnesota Orchestra perform the final movement of this symphony.

Still originally arranged this well known African American spiritual for solo voice before setting it for SATB chorus in 1941. Listen to a powerful rendition of the song as performed by mezzo-soprano Florence Quivar and pianist Larry Woodard.

In 1944, Still won the Cincinnati Symphony Orchestra’s Jubilee Prize for “Best Overture,” the result of a nationwide competition in celebration of the Orchestra’s 50th anniversary. The piece was premiered by the organization a month after Still was named the winner and was met with instant acclaim. Hear a performance of the work by the Royal Philharmonic, conducted here by Arthur Bennett Lipkin.

Suite for Violin and Orchestra

Still’s Symphony No. 3, “The Sunday Symphony,” was the last of the composer’s five symphonies to be completed, and the only one not performed during his lifetime. It is said to express the spiritual "day in the life" of a devout worshiper. Explore this late work of Still through this recording by Fort Smith Symphony with conductor John Jeter.

Still composed his Serenade for Orchestra in 1957 on a commission by the Great Falls High School in Great Falls, Montana. The piece reflects Still’s interest in American folk idioms; though it uses conventional melodies and harmonies, it nonetheless expresses his unique compositional voice. Check out this recent performance of the work Santa Rosa Symphony with conductor Francesco Lecce-Chong.

Premiered by the Rochester Philharmonic Orchestra in 1926, Darker America was a piece heavily influenced by Still’s studies with Edgard Varése. In Still’s own words, the piece “is representative of the American Negro. His serious side is presented and is intended to suggest the triumph of a people over their sorrows through fervent prayer.” Experience the nuance of this work through this recording by the American Symphony Orchestra, under the direction of Leon Botstein.

The term “Autochtonous” typically refers to something that is indigenous to a place or a geological deposit that has remained in its location of origin over time. William Grant Still titled his Symphony No. 4 using this term in order to honor enslaved people who were born on American soil, toiled in that soil, and ultimately rose up from it triumphant. First performed in 1951 by the Oklahoma City Symphony Orchestra, this piece is interpreted here by the Fort Smith Symphony and conductor John Jeter, who beautifully capture its free-wheeling spirit.

For your listening pleasure, we've created curated Spotify and YouTube playlists of Still's music. Click below to enjoy now. 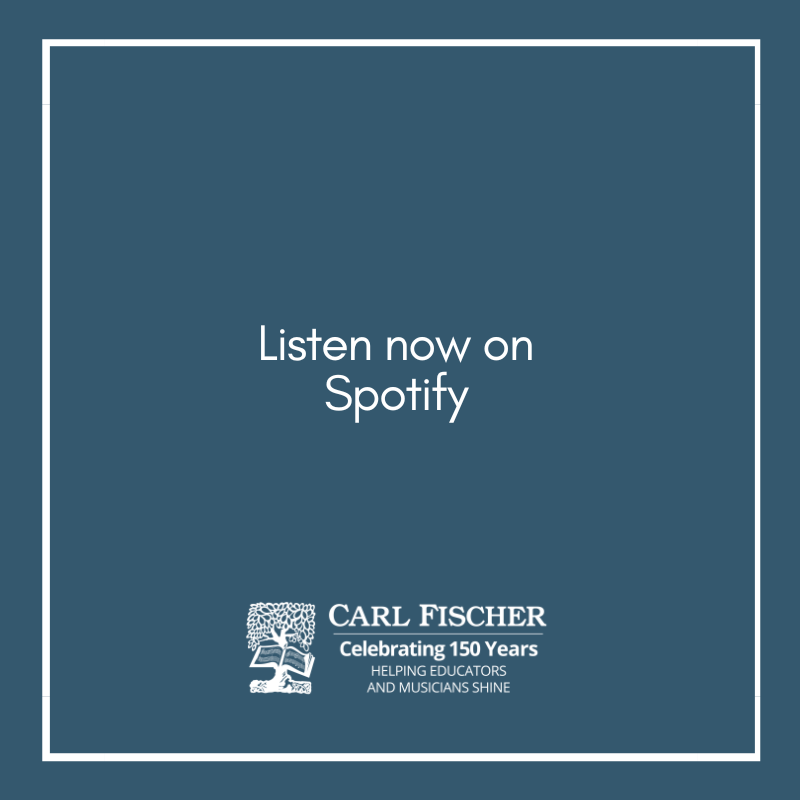 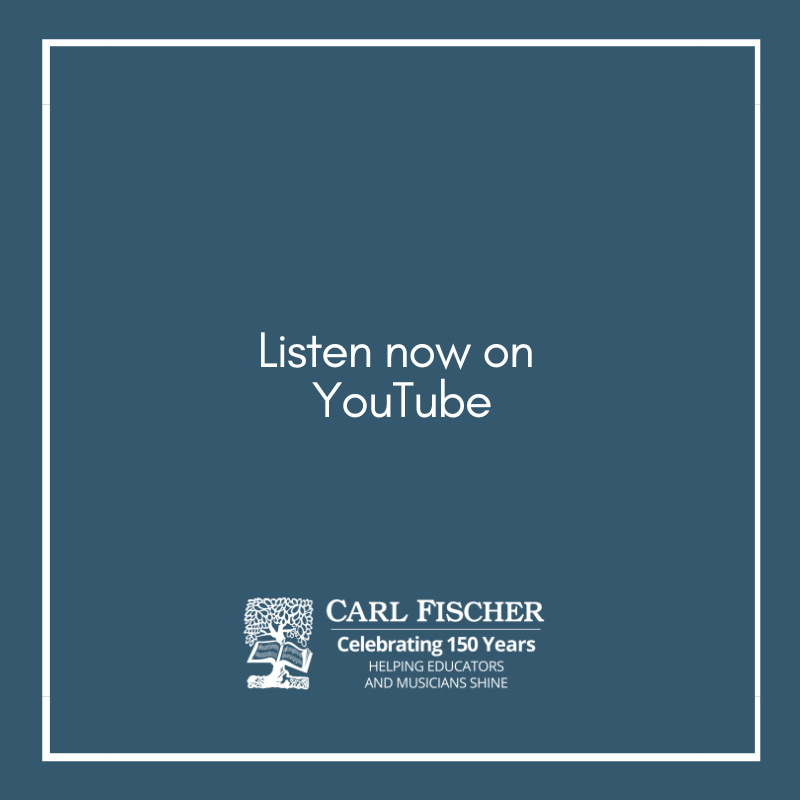