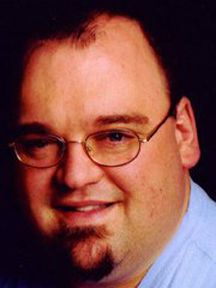 David Smith is Director of Choirs for Hilldale Schools in Muskogee, OK. He has a B.A. in Music Education from Northeastern State University and an M.A. in Theological Studies from Liberty University. Mr. Smith’s music has been performed in many places all over the world and continues to be an active composer. He is also currently Associate Pastor and Minister of Worship for Immanuel Baptist Church in Muskogee. He has performed under the baton of such notables as Lloyd Pfautsch, R. Evan Copely, and Daniel Pinkham. Mr. Smith is married to Shelley, also a composer, and has two children, Derek, age 19 and Zachary, age 7.