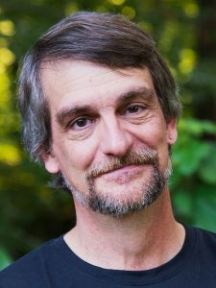 Robert Thurston has been a composer-arranger for The United States Air Force Band since 1994, writing for concert band, chorus, orchestra, jazz ensemble and chamber groups. As a freelance arranger he has written for concert and marching bands throughout the United States. Before enlisting in the Air Force, he taught instrumental music for five years in Orlando, Florida, and Columbus, Ohio. He earned Bachelor and Master's degrees in music education from Florida State University, where he studied arranging and composition with Charles Carter and Bill Peterson.